The Middlesex Community College Library staff have created an introduction to African American History and Culture. Use the tabs below to locate books, articles, media, websites and citation help. 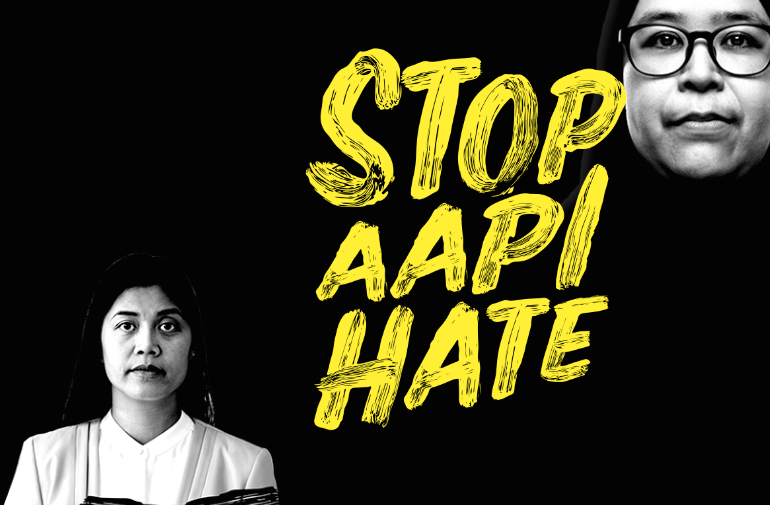 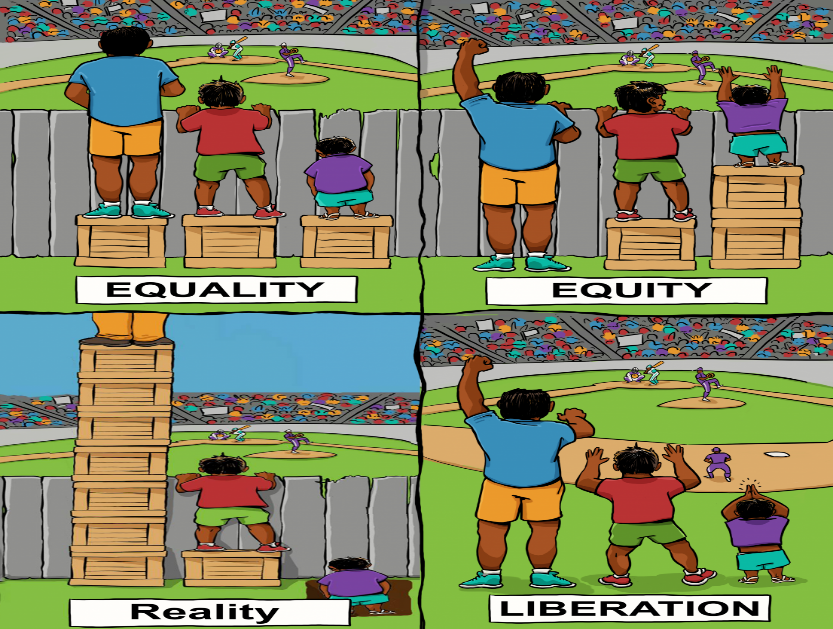