Welcome to Day 4 of the Women's History Month Challenge!

to the MCC bookstore!

The daughter of Grenadan parents, Lorde attended Hunter College and received a B.A. in 1959 and a master's degree in library science in 1961. She married in 1962 and wrote poetry while working as a librarian at Town School in New York; she also taught English at Hunter College. 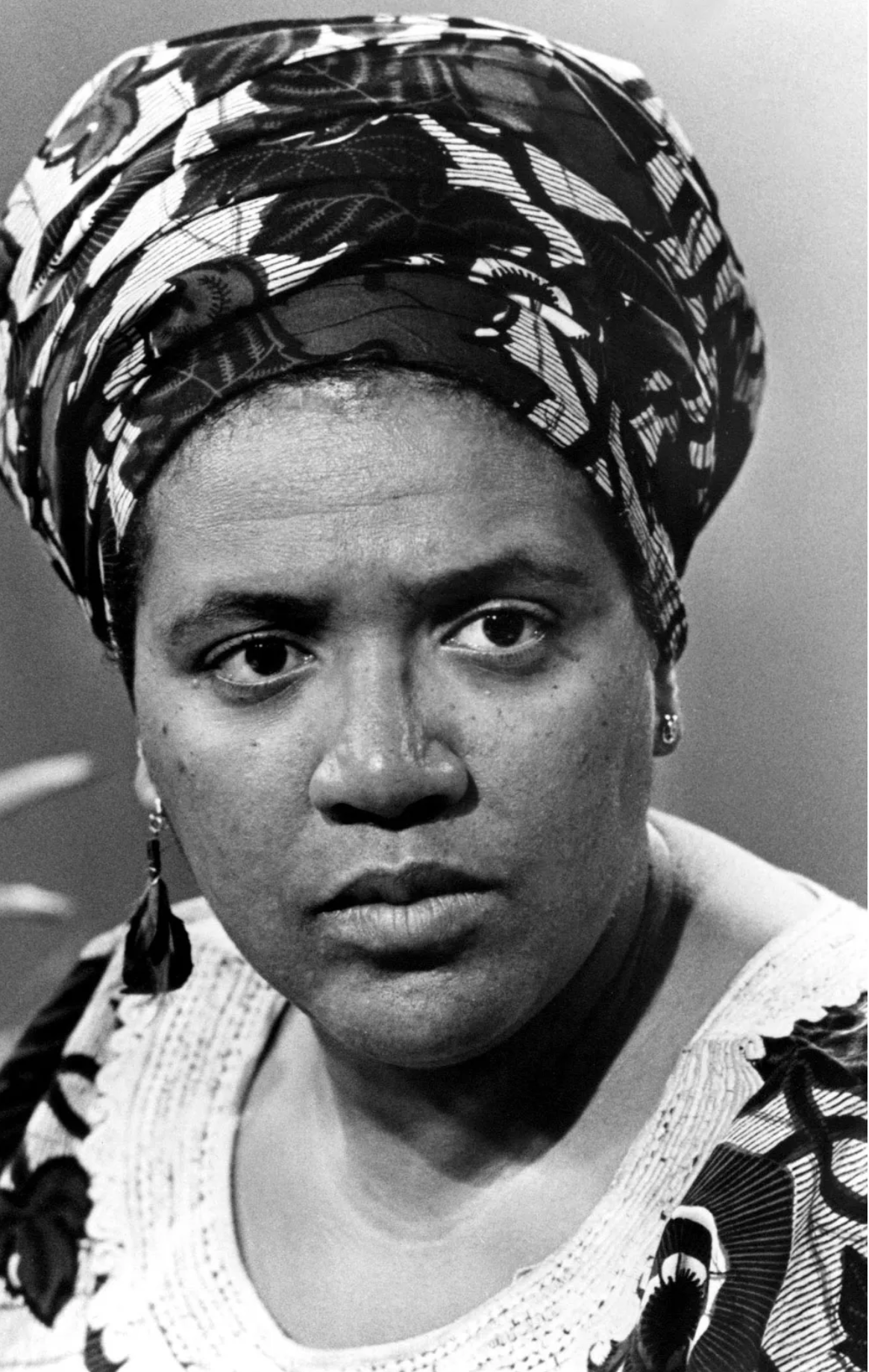 Lorde’s early collections of poetry include The First Cities (1968), Cables to Rage (1970), and From a Land Where Other People Live (1972), which was nominated for a National Book Award. Later works, including New York Head Shop and Museum (1974), Coal (1976), and The Black Unicorn (1978), included powerful poems of protest. “I have a duty,” Lorde once stated, “to speak the truth as I see it and to share not just my triumphs, not just the things that felt good, but the pain, the intense, often unmitigating pain.”

Lorde was a noted prose writer as well as poet. Her account of her struggle to overcome breast cancer and mastectomy, The Cancer Journals (1980), is regarded as a major work of illness narrative. In The Cancer Journals, Lorde confronts the possibility of death. Lorde’s 1982 novel, Zami: A New Spelling of My Name, was described by its publishers as a “biomythography, combining elements of history, biography and myth.” Sister Outsider: Essays and Speeches (1984) collected Lorde’s nonfiction prose and has become a canonical text in Black studies, women’s studies, and queer theory. Another collection of essays, A Burst of Light (1988), won the National Book Award.

Day 4 Challenge: Use MCC Search to find out more about Audre Lorde's life.

5 Steps to complete the challenge:

Answer the challenge questions by filling out the entry form on the right, or view the form in a larger format.